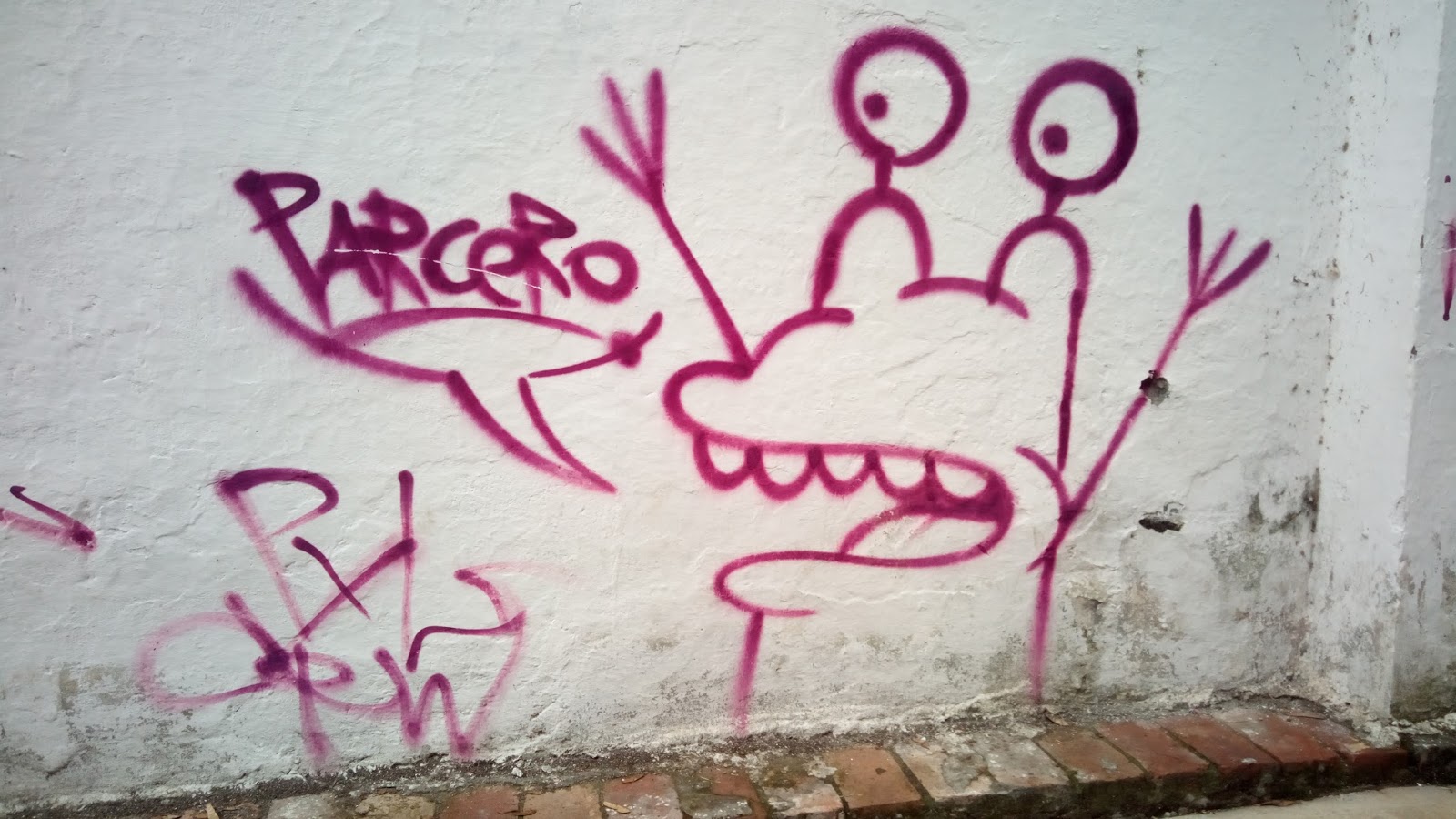 A lot of people say Colombian Spanish is the “best Spanish in the world”. Well, I don’t know about all of that, but I will say based on my experiences in Colombia and talking to Colombianos in general, the people from Medellín and Bogotá speak pretty clearly and are relatively easy to understand.

However, if you don’t understand the local terms, that’s a moot point. 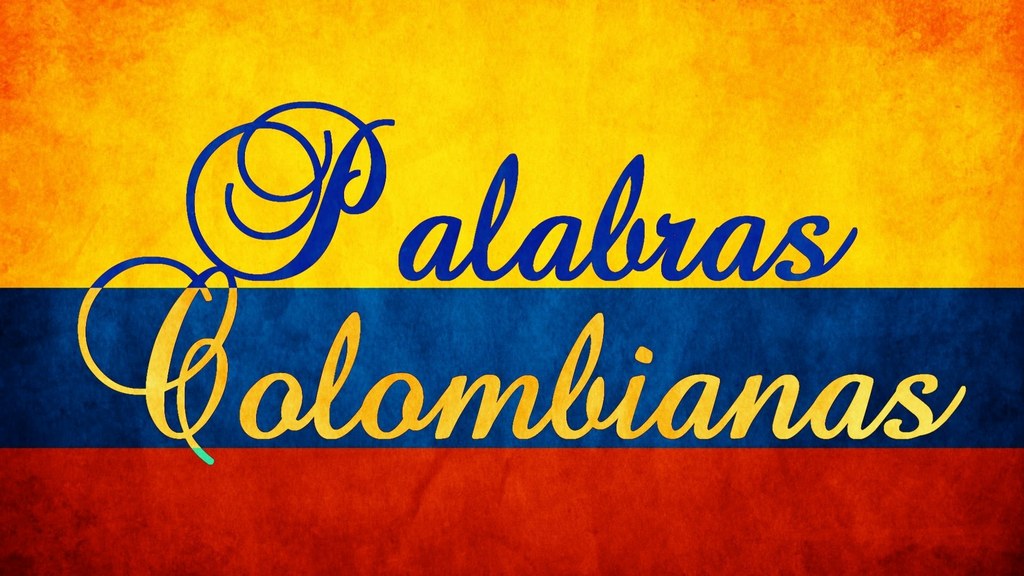 In this article we’re going to look at some words that I’m calling the staples of Colombian Spanish. I recently went to Medellín and having known some of these words in advance definitely made my life a little easier. These words are so common and ingrained in the vocabulary of the Colombian people that they use them without thinking and you’ll quickly find yourself lost if you’re not familiar with them.

With that said, let’s take a look at some words you should know before going to Colombia.

Who’s who in Colombia

Ask someone in Medellín where they’re from, and there’s a good chance they’ll say:

Depending on who you talk to, you may also hear the terms rolo or rola and costeña or costeño. Rolos are from Bogotá and costeños are from the coast. Of course you’ll run into people from all over Colombia so this list is far from exhaustive, but it’s a good start.

Of course you have your basic Spanish greetings, but there are two perhaps not so common greetings I heard that stood out in my mind. I haven’t heard these as much in my travels to other Spanish speaking countries, but they were unavoidable in Medellín and I imagine most if not all of Colombia.

This is an informal greeting, I would say it’s along the lines of what’s up.

You can use this in really informal situations and with friends. It’s on par with que onda for Mexicans and que lo que for Dominicans. 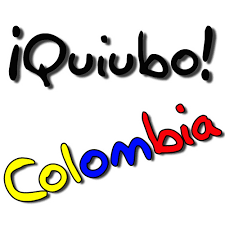 This is a catch all greeting that you can use anytime. Instead of buenos días, buenas noches or buenas tardes, you can just say buenas.

If you’re thinking this phrase means what a shame, then you’d be right. Unless you’re in Colombia.

In Colombian Spanish que pena means I’m sorry. You can use it to apologize for anything, from something small to something big.

If you bump into someone – Que pena con usted

Forgot to send that email to your sister? Ay, que pena, se me olvidó

The easiest way for me to explain this is to give you some examples of this very Colombian expression.

You answer the door and want to tell them to come in?  Bien pueda.

Someone asks you if it’s ok to turn on the radio.  Bien pueda.

You ask someone if you can use their bathroom.  They reply bien pueda.

Want to offer someone a seat?  Bien pueda, siéntese

You’re out shopping walking past a store? The clerk will likely say bien pueda (come in) as you walk by.

Now that we’re on the topic of shopping, it’s the perfect lead in to the next expression .

You’ll hear this when shopping or receiving any other type of help or service. When you’re passing by a tienda the clerk is as likely to say a la orden as much as bien pueda. So what does A la orden mean?

A la orden means at your service or at your command. If you walk up to someone and ask for help, they’re likely to reply “A la orden”. It can also be used to say gracias. Here are a few a real life examples.

In my hotel I would ask the clerk if he or she could call me a cab. The response? A la orden.

I bought a Colombian soccer jersey and thanked the salesperson. The response?  A la orden.

When you say gracias for something, you’ll very often hear con mucho gusto in reply. It’s the Colombian way of saying de nada.

You don’t go out to party in Colombia (ir de fiesta) you ir de rumba or rumbearse.

What is guaro?  Guaro is what they call aguardiente. A very popular choice of alcohol in Colombia In fact, it’s probably the

most popular alcoholic beverage in Colombia and is made from sugar cane (caña de azúcar). 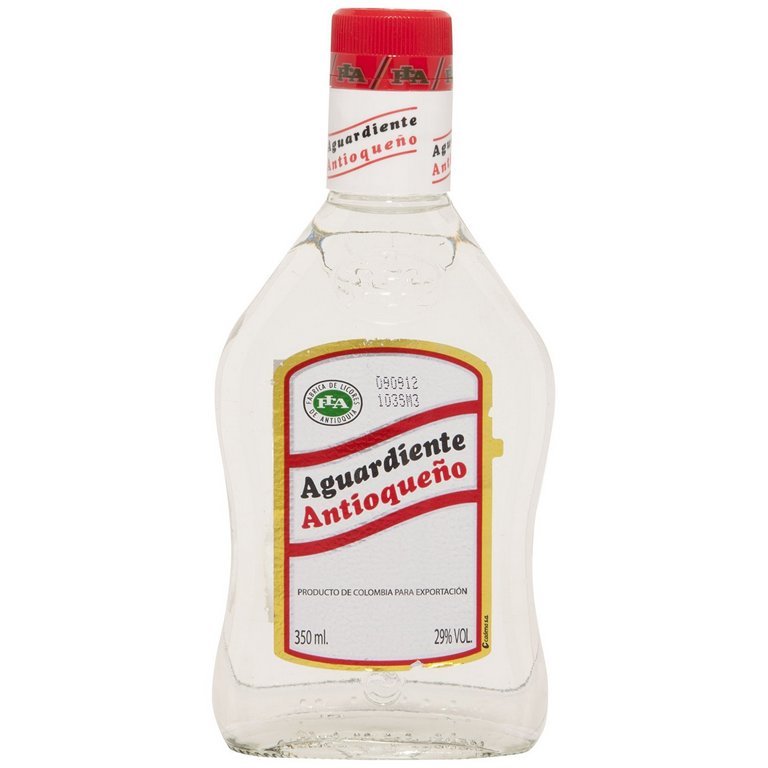 Well, we’ve covered some of the local lingo, so let’s talk a little about the local food. And the superstar of Colombian dishes is none other than the Bandeja Paisa. 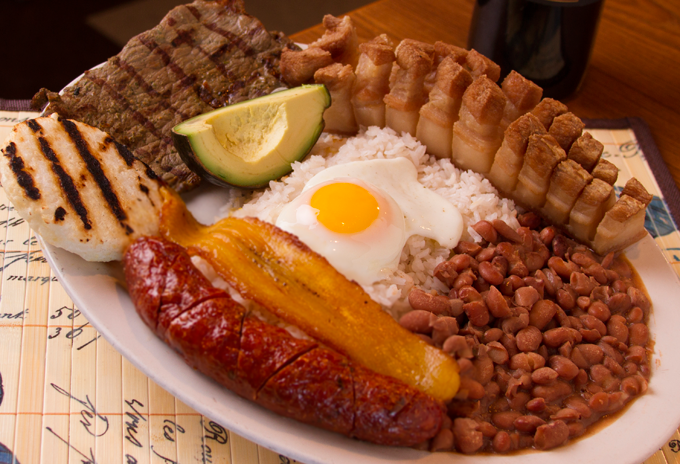 That’s a lot of food. And that’s the way it’s served, every time.

Let me guess, you want to know:

I’ll leave the translation of that as homework for you. Or you can click on the link below and watch a YouTube video.  Actually, I’m leaving you two videos, one in English and one in Spanish, so you can choose which one you’d like to watch, or you can watch both.  If you can’t see the videos, you can click the titles instead.

After enjoying your bandeja paisa, you just might want to enjoy a cup of coffee, but don’t expect anyone to offer you un café. More than likely they’ll offer you un tinto, or un tintico instead. What’s a tinto you ask? It’s the Colombian word for coffee. Café negro to be exact. So when you find yourself in Colombia, show off your Spanish a little bit and order like a true Colombian by asking for a tinto or a tintico if you really want to show off.

I won’t go so far as to say this word is uniquely Colombian, but it’s most certainly the word you want to use for soda in Colombia. In most other places the word you’ll want is refresco.

Don’t let This strange looking word confuse you. Agüita is actually the diminutive form of agua. I won’t say this is uniquely Colombian Spanish, but you’ll hear it quite a bit when you’re there.

I had heard this word before in Colombian telenovelas, so I decided to try it out. I was at a small convenience store and instead of asking for una botella de agua, I simply said una agüita por favor. It was like magic, he gave me exactly what I wanted, a bottle of water. And just to clarify, agüita doesn’t have to be in a bottle.

¿Te traigo un vaso de agüita?
Can I bring you a glass of water?

The word chimba is definitely one of the trademarks of Colombian Spanish and quite possibly the trickiest word of all to master. It’s meaning changes based on context and/or the intonation of your voice, but for now we’re going to keep it simple.

What a great country

When you say Que chimba you’re saying that something is really cool or great.

Just like que chimba, chévere is way to say something is really cool, good, or great. It’s probably a lot less slangy than que chimba though. In fact, unless you’re hanging out with a very young and hip crowd, I would recommend you use this over que chimba.

Sin duda (without a doubt) this word is very Colombian. It means friend, or amigo in standard Spanish. You’ll also hear it used in the same manner we use the word dude, or man. Keep in mind these are equivalents, not exact translations. Also keep in mind that you can use this term with men or women.

Parce is the short form of parcero (parcera for a woman). You’ll often hear this combined with a greeting.

The dictionary says pilas means batteries, so you’ll probably be confused when a Colombian points at his eye while saying pilas. No, he doesn’t need a battery for his bionic eye. Although that would be cool, right?

In Colombian Spanish pilas has another meaning. It’s a way to say watch out, pay attention, be careful. Sure, you could say cuidado or maybe even ojo, but you know what they say, “when in Rome…”. Besides, you’ll sound way cooler. And although it’s optional, you can add the body language and point at your eye when you say it.

Most Spanish speakers use the verb dar when they order or ask for something.

¿Me da un café por favor?
Can you give me a coffee please?

¿Me puede dar una servilleta?
Can you give me a napkin?

But in Colombian Spanish you’re going to hear the verb regalar.

¿Me regala un café por favor?
Can you give me a coffee please?

¿Me puede regalar una servilleta?
Can you give me a napkin?

¿Me regalas una cerveza?
Can you give me a beer?

In standard Spanish regalar means to give something as a gift, so don’t be surprised if you order your beer in another Spanish speaking country by asking:

And the bartender replies…

Aquí no regalamos nada
We don’t give anything away here

It’s a complete guide to help you speak like a local and get a handle on the slang, idioms and expressions of Colombian Spanish.

It’s actually a very enlightening book that will help you learn to speak more like a native Spanish speaker (in any country) as well as teaching you the most important Colombian words and expressions you’ll need to know along with a bit of culture.   I was honestly surprised at just how good this book is.  I wish it would been around years ago.