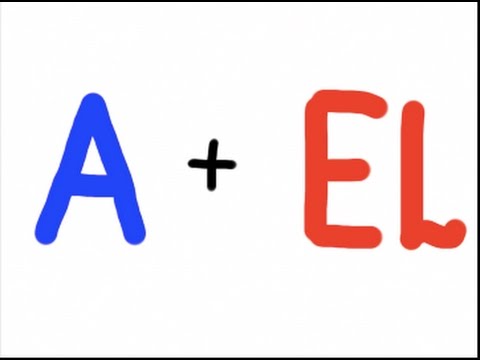 According to your Spanish textbook there are only two contractions in Spanish.

Your Spanish textbook and most likely your Spanish teacher probably neglected to teach you several other Spanish contractions that are used so much I considered it the equivalent of criminal negligence not to teach it.

We’ll start with the contraction AL.

Now it’s time to look at an example.

Voy a el parque
I’m going to the park

But let’s back up for a second.

Unlike English, in Spanish you cannot pick and choose when to use (or not use) contractions.  In Spanish you are required to make the contraction.  So that means Voy a el parque is incorrect.  If you say it that way you’ll be understood, but it will sound really, really weird.

You have to make the Spanish contraction and say:

Next we get to our second official Spanish contraction, DEL.

De means from and if you remember from above, el means the

Let’s look at an example:

We’re almost there. Remember, we have to make the contraction.

One thing I need to point out is not to confuse el with él.

So if we have the sentence:

We don’t use the contraction del because it’s él and not el.

And that’s all there is to it.  For the official Spanish contractions that is.

What follows are informal Spanish contractions, generally used only in spoken Spanish and informal writings.   You won’t see them in newspapers or hear them on the evening news, or in any environment where being grammatically correct is a requirement.  But don’t let that fool you, these Spanish contractions are used daily, and often.

With that said, take a look at the photo below. 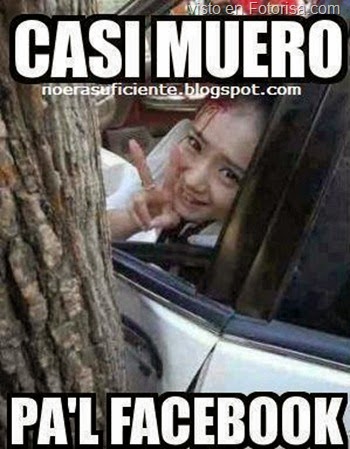 Speaking of taking photos, if you  have 3 minutes to spare this video is a parody of the ridiculous amount of photos some people take for Facebook.  I think we all have at least one friend like this.  I think you’ll get a few laughs out of it.  And more importantly, it will give you the chance to hear the contraction pa’l spoken by native speakers.

Don’t worry if you can’t understand everything.  Just listen for the words “Foto pa’l Feis“.   It will be good listening practice as well.  You’ll know when to pay extra close attention because the camera and the smiles come out.

By the way, “feis” is pronounced just like face, which is a colloquial way many Spanish speakers refer to Facebook.

Let’s take a look at some more unofficial Spanish contractions.

These unofficial Spanish contractions are extremely common and you’ll be lost trying to understand everyday speech without them, so the sooner you get familiar with them the better.