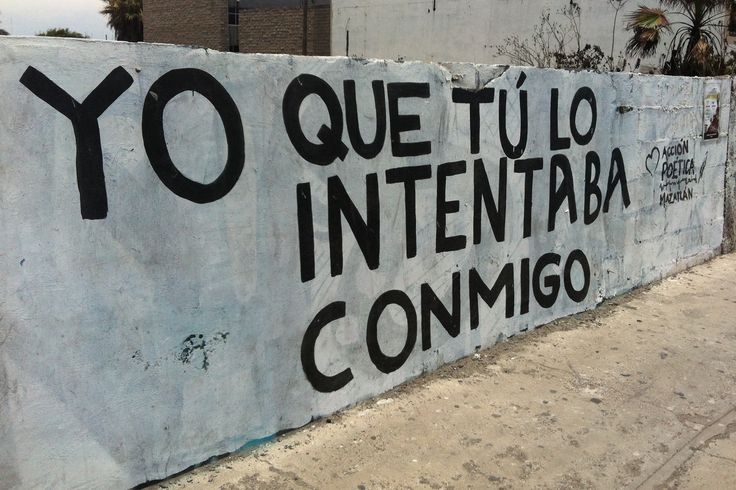 This is a handy expression that’s good to know if you ever find yourself giving advice to someone in Spanish.   And it’s probably a good idea to recognize this phrase so you know when someone is giving you advice.

Let’s take a look at the ways to say “If I were you” in Spanish.

Using the verb ser, you can say:

Si yo fuera tú, no decía nada
If I were you, I wouldn’t say anything

You can also use the verb estar:

You could also translate this as “If I were in your shoes”.

Si yo estuviera en tu lugar, me sentiría igual
If I were you, I would feel the same

And now we get to my favorite translation of “If I were you” in Spanish. And interestingly enough, there’s no verb required in these translations.

I love this option because it’s easy to remember.   It’s colloquial and a bit informal, but it really makes you sound like a native speaker. You’ll definitely be flexing those Spanish muscles a little and impressing your Spanish speaking friends with this one.

Yo que tú, no iría
If I were you, I wouldn’t go

Just like “Si yo estuviera en tú lugar” from above, you could also translate this as “If I were in your shoes”.

Yo en tú lugar, no iría
If I were you, I wouldn’t go

And there you have it, four ways to say “If I were you” in Spanish.

Don’t run off just yet, we’re almost done, just a few more things to cover before I let you go.

Now, what if you wanted to say “If I were him” or “If I were John”?  You just need another simple tweak to what you’ve already learned.

Yo que él, no diría nada
If I were him, I wouldn’t say anything

You would use ella if you wanted day “If I were her”.

Si yo fuera Jose, no iría
If I were Jose, I wouldn’t go

And one last thing. If you haven’t picked up on this already, the verb that follows your preferred “If I were you” translation will always be in the conditional tense.

Today’s phrase is just one of many that you’ll need when traveling or talking to your Spanish speaking friends.

You can get the My Spanish Phrasebook app which contains over 1900+ useful phrases for travel, conversation and everyday situations.