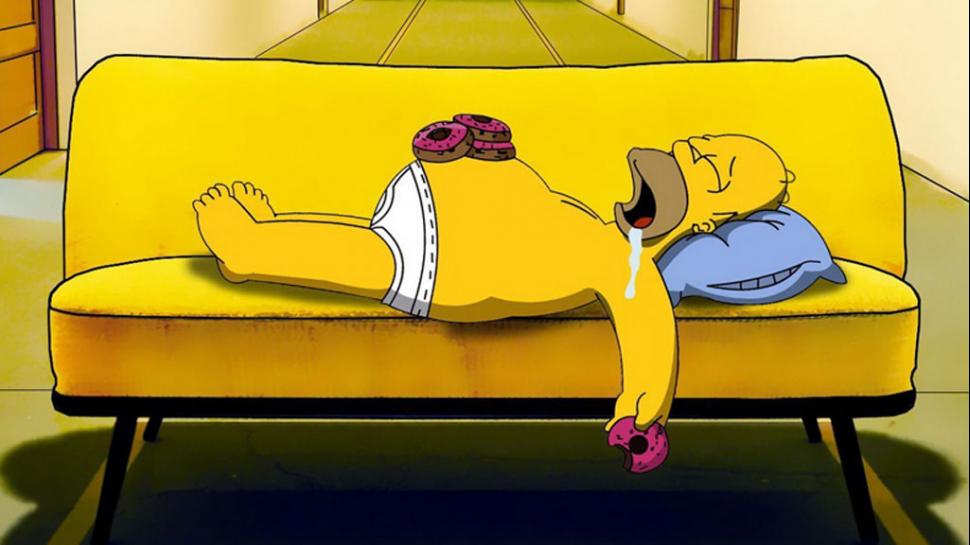 The verb falter is one of the many verbs you’ll need to have in your Spanish toolbox,  so today we’ll take a look some examples to give you the basics of how to use the verb faltar.

Faltar is a very useful, high frequency verb, meaning that you’ll hear it a lot, so it’s important to really understand this verb.  It can be used a few different ways, let’s take a look.

It can mean to lack or to need something

Literally this would be “to me time is lacking (or missing)” , but a more natural translation would be:

Me falta tiempo
I don’t have time

¿Nos falta algo?
Are we missing anything?

Before we continue, did you notice what just happened there?  We went from using falta to faltan.  If you’re wondering why, it’s actually pretty simple.

When you’re talking about more than one of something, you need to use faltan.  If you were only missing one chair it would have been:

Faltar can mean to be absent or to be missing

You can miss work, which is faltar al trabajo.

A more natural translation would be:  Can I take tomorrow off?

You can use faltar to talk about missing more than just work.

Ella faltó a la reunión
She missed the meeting

If you want to know how much longer something is going to take, then you definitely need the verb faltar


¿Falta mucho?
Is it going to be much longer? 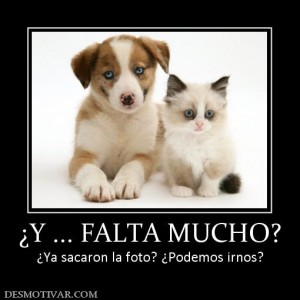 Is it going to be much longer?
Did you already take the picture?  Can we go?

¿Cuánto falta para que comamos?
How much longer before we eat?

¿Cuánto falta?
How much longer? 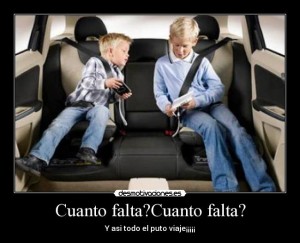 I’ll leave you with one last thing.  If you want to put those Spanish ears of yours to work, then watch this short video called ¿Cuánto falta? and see the verb faltar in action.

Here’s the link if you can’t see the video:  https://www.youtube.com/watch?v=OnqnfcmW3hI

Now you’ve got everything you need to start becoming an expert on faltar!

***EDIT: Since this post was originally written I’ve recorded a podcast on uses of the verb faltar that covers even more uses of faltar, providing you even more practical examples of how this very common Spanish verb is used in daily conversation.