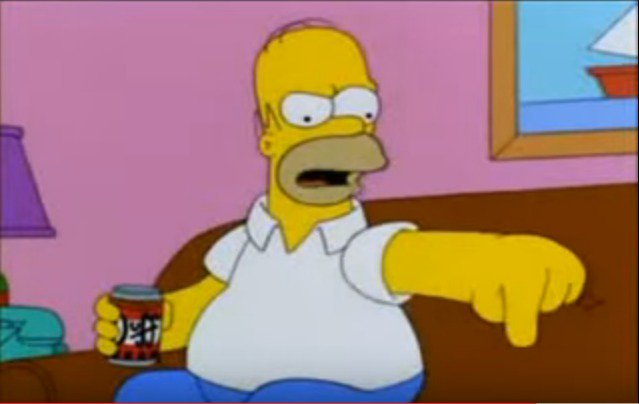 It’s not uncommon for my Spanish students or Spanish conversation group members to ask me what’s the difference between ven aquí and ven acá, so that’s exactly what I’m going to address today.

But before we try to figure out what the differences are between them, we should probably talk about what they mean first.

What does ven aquí and ven acá mean?

Both of these expressions are ways of telling someone to “come here”.  In other words, that person wants you come over to where they are.

Ven is the command form of the word venir (to come) and aquí and acá  both mean “here”.   The difference between aquí and acá in this context is relatively subtle, but we’ll get into that next.

What’s the difference between aquí and acá?

The word aquí refers to a very specific location.    So when someone says ven aquí, think of it as “I want you to come here, right here, right next to me”.

Acá is more of a general reference to a direction as opposed to a specific location.   Like, “come over here to this general vicinity”, with no real precision as to exactly where you should be.

Pan comido (easy as pie), right?  But this leads us to the next question.

Why do some Spanish speakers say ven aquí and some say ven acá?

Regional differences is the main reason you hear one over the other.   Each country and each region within a country has it’s own preference.

For your average Spanish speaker,  these two words are synonyms.  In everyday speech no one really makes a distinction.  But if they do, it’s that acá is considered more of a Latin American term.

So now we know the difference between the two expressions, mystery solved!  Except for one more thing.

Those aren’t the only ways to tell someone to “come here”.

Even more ways to say “come here” in Spanish

This  is simple, just the extra word “para” has been added and it doesn’t affect the translation or meaning at all.

This next one is important, because you’re going to hear it a lot.  And trust me, the first time you hear it, it will take you by surprise.

This is the verbal shortcut for ven para acá.   This is a very informal construction, heavily used in everyday speech, but never in any formal writings.

You have to train your ear really well to recognize it when you hear it because no native Spanish speaker says this phrase at anything less than 100 miles an hour.

So what exactly is this “pa’ca”?

The “‘pa” is an informal abbreviation for para that’s actually used in several other expressions as well.   Acá simply becomes “ca” and the two are joined together to form the informal contraction “pa’ca”.

The Spanish contractions your textbook didn’t tell you about

I’m going to group the next set of options together.  You’ll notice that they’re exactly the same as the previous options, but with the “te” appended to the command ven.   The “te” means you (as in the person you’re talking to)  but again, the meaning is the same.  Except this form is informal because of the “te”.

Lastly, there’s one more variation you should know about, vení acá.

That is one for those of you who use voseo, more commonly known as vos.    Even if you don’t use vos, you’re going to run into this sooner or later if you watch a lot of movies and TV or talk to enough people.

If you don’t know what voseo is (hint: it’s not vosotros)  you can read my post on vos to learn more about it.

You may have noticed that “ven para aquí” is not listed. That’s because no one ever says that.  Ever.  So don’t even think about it.

With so many options, which one should I use?

To be honest, that’s completely up to you.  Use the one you like best, the one that’s easiest for you to pronounce (although none of them are all that hard in this case) or do what I do.  I listen to the people around me and imitate them.

And that pretty much wraps things up.

Wait, I almost forgot.  You can simplify all of this and just say “ven” by itself.  Crazy right?  Maybe I should have mentioned this first.  But then we wouldn’t have had all this fun!

Questions?  More to add?  Leave your thoughts in the comment section below.