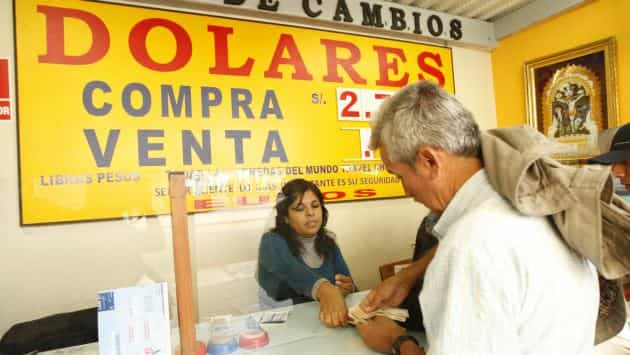 If you travel to Spanish speaking countries, exchanging money is something you’ll find yourself doing, so in this post we’re going to talk about the Spanish you need to do this successfully.

First things things first, let’s talk about what you call a currency exchange in Spanish in the first place.

Depending on where you travel to, they’ll be called a cambio de divas, casa de cambio or cambio de moneda.  It doesn’t matter which term you use, they’ll all be understood. 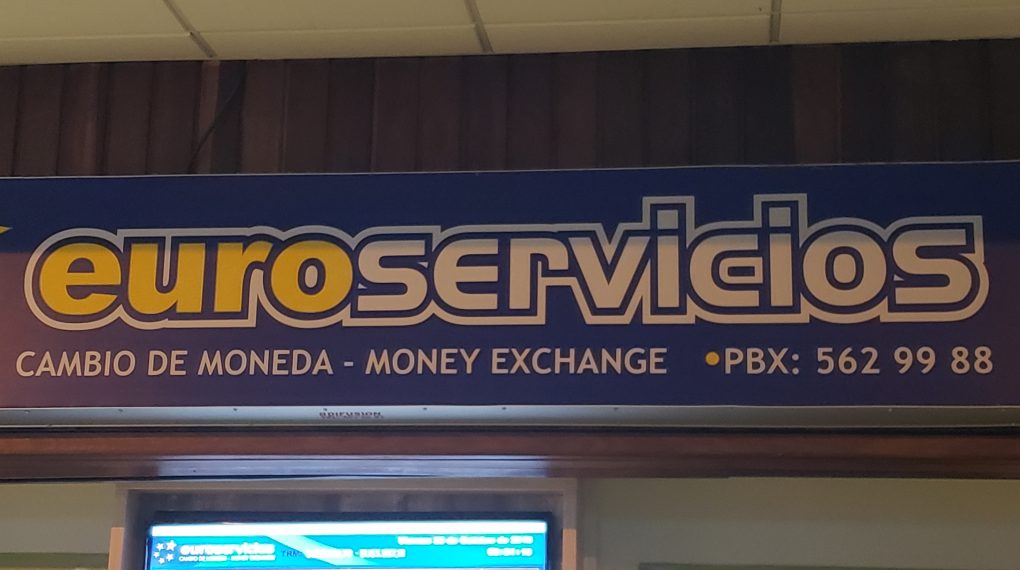 The next thing you’ll need to know is where to find one.

One of the best places to exchange money is in the airport.   Although I don’t recommend changing money at the casas de cambio they funnel you past before leaving the gate area.   They always have the worst possible exchange rates.

Every major airport will have bancos (banks),  ATM’s (cajeros automáticos), or casas de cambio in the main section (outside of security) of the airport that will give you a significantly better rate.

Banks will of course have limited hours, but cajeros automáticos are available 24/7 and it’s very common that casas de cambio are open until midnight and often are open 24 hours.

Now we can talk about how to ask someone where to find a currency exchange.

If you’re still in the airport, this will work perfectly.

The following options work great when you’re around town.

Also remember that sometimes you can exchange money in a bank, although it will typically only be the larger, more well known, perhaps international banks that do this.   To find one you can ask:

¿Hay un banco cerca en donde puedo cambiar dinero?
Is there a bank close by where I can exchange money?

Or you can just walk into a bank and ask:

The real fun starts once you’ve made it to a currency exchange. 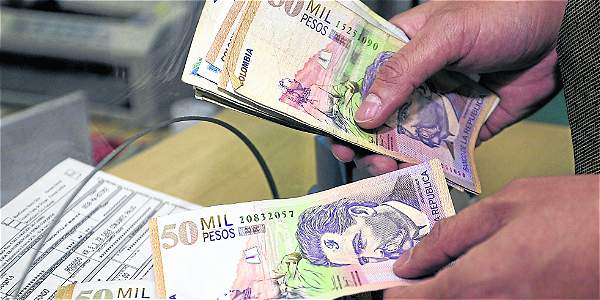 First you need to let them know what type of exchange you want to make.  Let’s assume you’re changing dollars to pesos.   If not, just use the appropriate words for the type of moneda (money, currency) that you need.

I recommend you combine the previous two sentences:

You’ll also need a decent grasp of numbers in Spanish for this next part, telling them how much money you want to change over.   Covering numbers in Spanish is a bit much for this post, but here’s an awesome website to help you out.   It even has a “number translator” that will allow you to type in the amount and it tells you the corresponding text so you can pronounce it out loud.

Pretty sweet right?  Of course you can also just write down the amount of money you want to change, but where’s the fun in that?

Once you’ve figured out how much you want to convert, the Spanish is actually pretty easy.

Pan comido (easy) right?   Yes, but we’re not quite done.

The agents always give you billetes grandes (large bills) which makes things inconvenient, so you should ask for a few smaller bills as well, for a variety of reasons.

¿Me puede dar billetes más pequeños?
Can you give me smaller bills?

¿Me puede cambiar este?
Can you change this for me?

¿Me puede dar sencillo?
Can you give me smaller bills?

Be sure to hand them the bill(s) while you say one of options above.

Now, if you’re feeling ambitious here’s a bit of Spanish that will help you get exactly want you want.

That’s the structure of the sentence, all you need to do is alter it slightly to fit your needs.

Now let’s talk about one last thing. What you’ll need to exchange money.

You will nearly always need a pasaporte (passport). 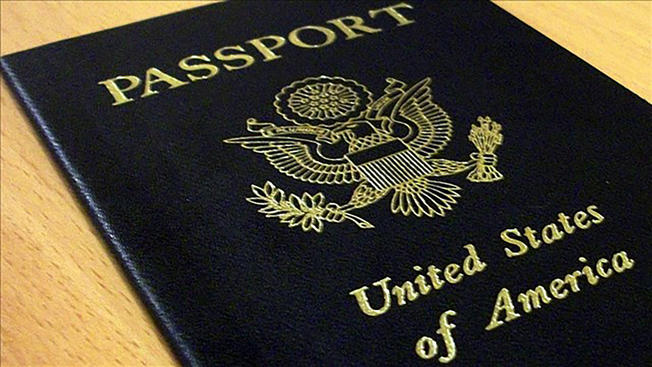 In fact, I can’t think of one time in recent years that I didn’t need a passport to exchange money.  In Colombia they even take your huella (fingerprint).

And that should wrap things up.

Those phrases can be a lot to remember, and on top of that when you find yourself traveling you’re going to need a lot more Spanish than that.

Take a look at the My Spanish Phrasebook app which contains these phrases and over 1900+ useful phrases for travel and conversation.

Developed by me, the application is collection of Spanish phrases I’ve learned and used while traveling and in conversation over the last 13 years.

And that’s it for today, Ojalá les sirve.