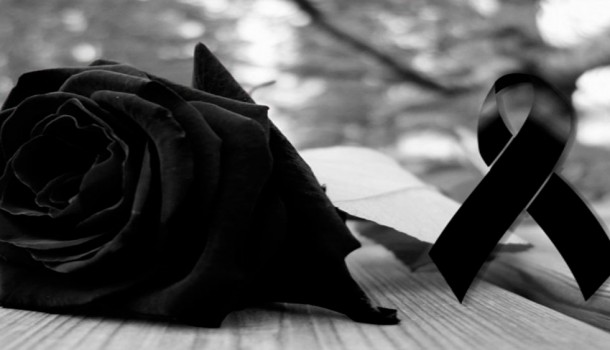 Tarde o temprano (sooner or later) the time will come when you need to give someone your condolences in Spanish.   Thankfully it hasn’t been something that I’ve needed to do often, but not having the words to do it makes that situation even more uncomfortable, so today I’m going to share with you some of the basic vocabulary and phrases you’ll need to pay your respects.

Let’s jump right into it.

The word you’re going to need is pésame and the expression is dar el pésame.

Pésame and condolencias synonyms, but I always hear pésame so that’s the one I use.

Here are a few more examples.

Dale mis condolencias
Give him my condolences

Vamos a dar el pésame
Let’s go give our condolences

If you’re wondering about how pésame all of sudden translates to “loss” in the above example instead of “condolences”, don’t.   Translation is not always an exact science and that’s how you would express “I’m sorry for your loss” in Spanish.  Think of it as an equivalent more so than a direct translation.

Let’s look at some other vocabulary you should know for these occasions.

Estar de luto means to be in mourning.

Funeral is exactly the same in Spanish, just remember to use your Spanish pronunciation.

Velorio is the word for wake.

To hold a wake is hacer el velorio.

¿Dónde van a hacer el velorio?
Where are they going to hold the wake?

You can also use the verb velar to talk about holding a wake.

I’m going to wrap things up with the Spanish equivalents of the expression “Rest in Peace”.

You may also see this as:

And just like in English, Spanish has an acronym (siglas) for the expression rest in peace.

Sometimes you’ll see it written without the “qué”

And that’s it.   While this wasn’t an exhaustive treatment on the subject, it should be enough to help you get by.

And if you have a hard time remembering these phrases, then

you can also get them on your Android phone with the My Spanish Phrasebook app.

Developed by me, it has 1800+ useful phrases for expats, travelers and Spanish learners for everyday situations.   It can be hard to remember all that Spanish floating around in your head, so this is the perfect tool to help you remember those Spanish phrases when you need them the most.